Finally, the Federal government listened to continuous calls from business owners and enacted legislation governing the protection of trade secrets. The Defend Trade Secrets Act of 2016 (the “DTSA”) was signed into law on May 11, 2016 after Congress almost unanimously voiced their support (only two members of the House voted against it!). Once passed, the DTSA immediately took effect and established nationwide protection for intellectual property, as well as stiff penalties for those who misappropriate it.

Businesses and individuals across the country are now able to bring a federal cause of action for trade secret misappropriation. Unsurprisingly, the DSTA largely mirrors the current state of the law under the Uniform Trade Secrets Act (the “USTA”), which has been adopted by 48 states (including Georgia). The DTSA uses a similar definition of trade secrets as the UTSA, sets forth a three-year statute of limitations, and also creates legal remedies similar to those found in the majority of states. Further, in the most egregious cases, the DTSA creates an immediate ex parte seizure procedure where the misappropriating party “would destroy, move, hide, or otherwise make such matter inaccessible to the court, if the applicant were to proceed on notice to such person . . ..” When such a seizure is ordered, the DTSA mandates a hearing be held not less than seven days thereafter. Another vital aspect of the DTSA is that it shields whistleblowers from retaliatory accusations of misappropriation, so long as the trade secrets at issue are confidentially disclosed to government or court officials.

Importantly, this new Federal paradigm does not preempt existing state laws. This allows aggrieved parties to decide whether to file federal or state claims and which court to select. Also, the DTSA interestingly does not include a requirement that a plaintiff describe its trade secrets with particularity. As with Georgia state law, the DTSA also prohibits injunctive relief based on the inevitable disclosure doctrine.

So, you ask, how can employers take advantage of the protections afforded by the DTSA? We recommend that, at the very least, companies should:

If you would like to discuss how your company can better protect its trade secrets, take advantage of the DTSA, or prosecute a suspected misappropriation please contact Matthew J. Simmons, Esq. at Shepherd Law, (404) 492-8871, msimmons@shepherdlaw.net. 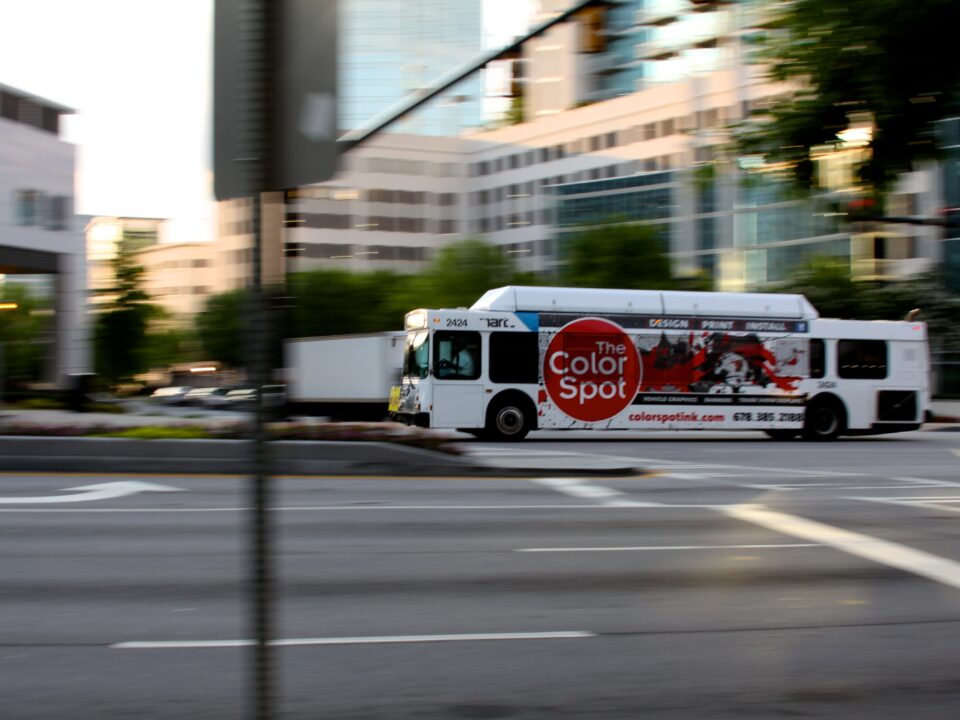 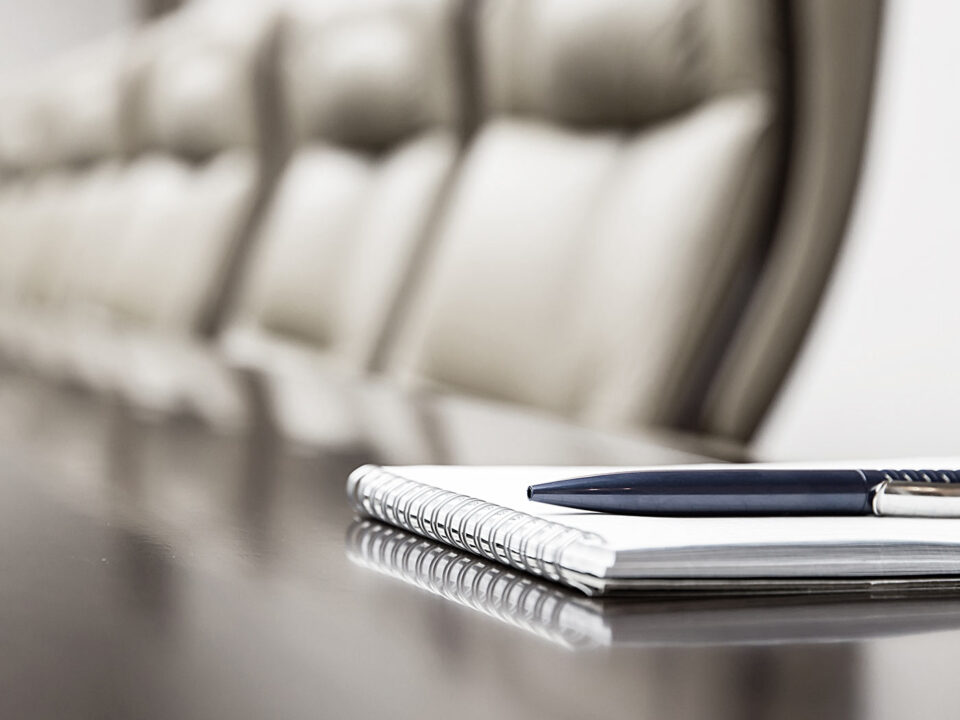 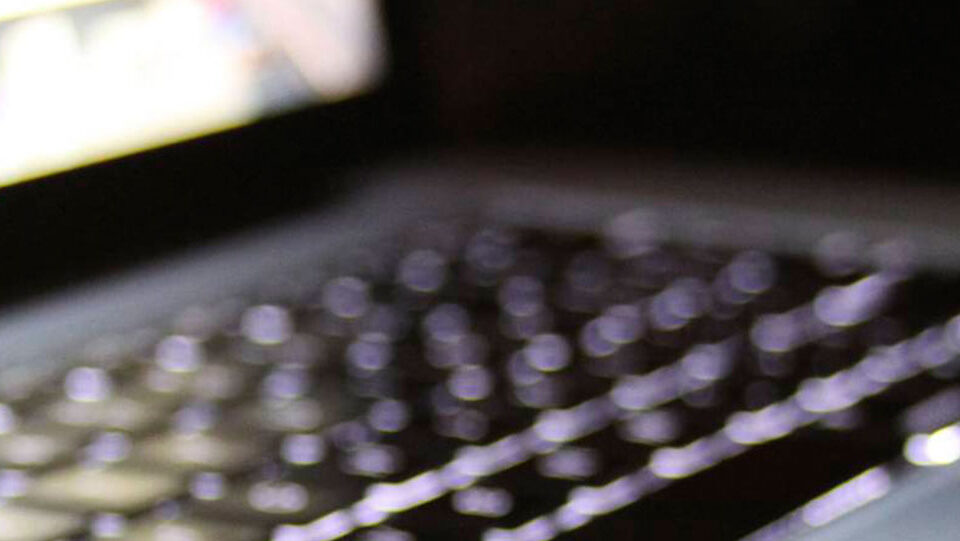 The Perils of Worker Misclassification